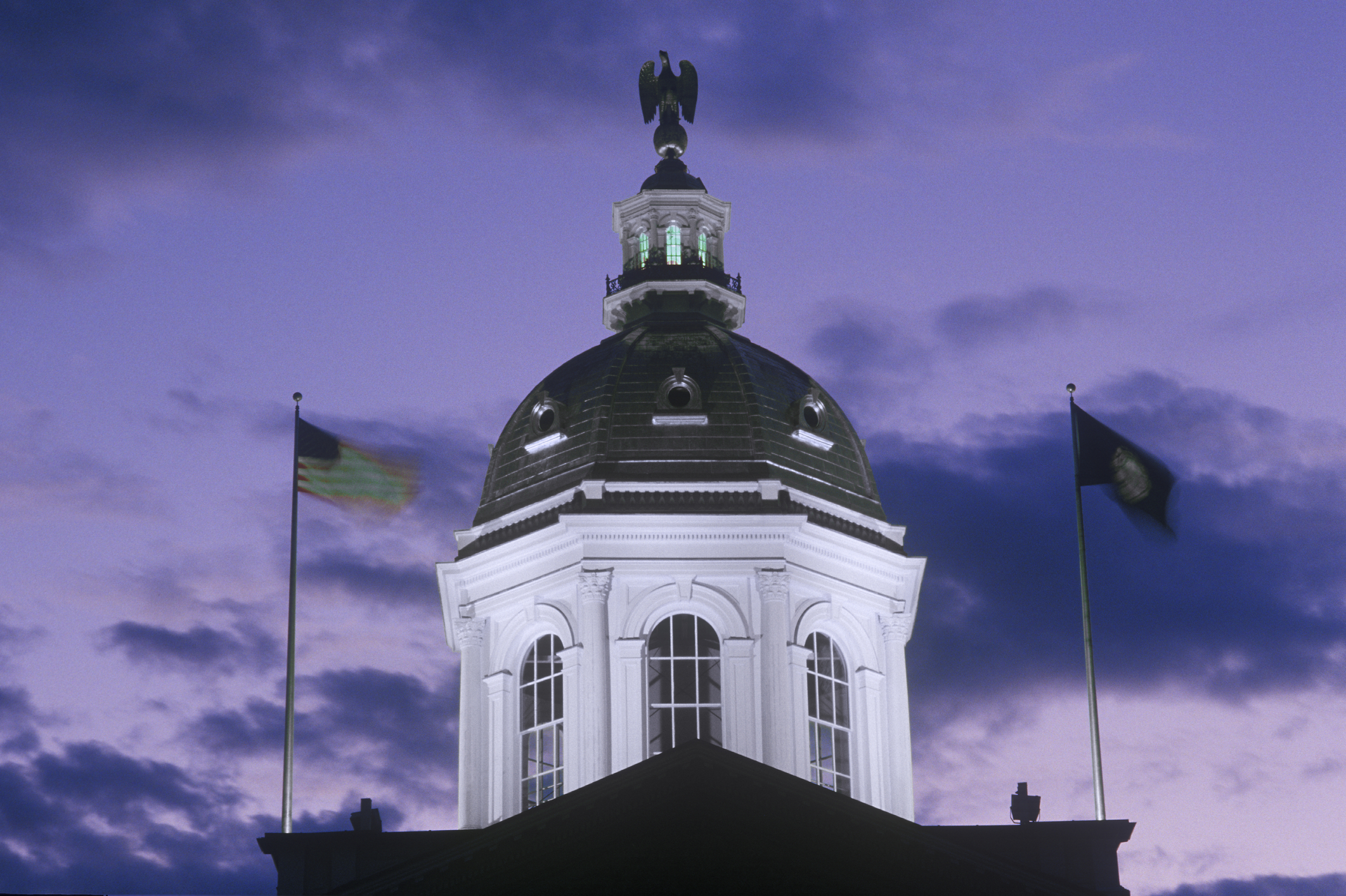 The calm fall night when blazing leaves were invisible
and the curtain of the living room window
blurred the gold dome of the capitol building
recognizable though beautifully clouded;
and three windows of the house on Centre Street
also came through but these in pale blue;
and I thought everything is in its place—
hushed and muted, even the street.
There was enough light in the room to see
the carpet edge and the arm of your chair;
I did not have to do anything but rest.
The door to your bedroom was open,
and your nightlight showed a familiar path
I might have taken to watch you dreaming.

Previously published in 2020 in On the Sea Wall. 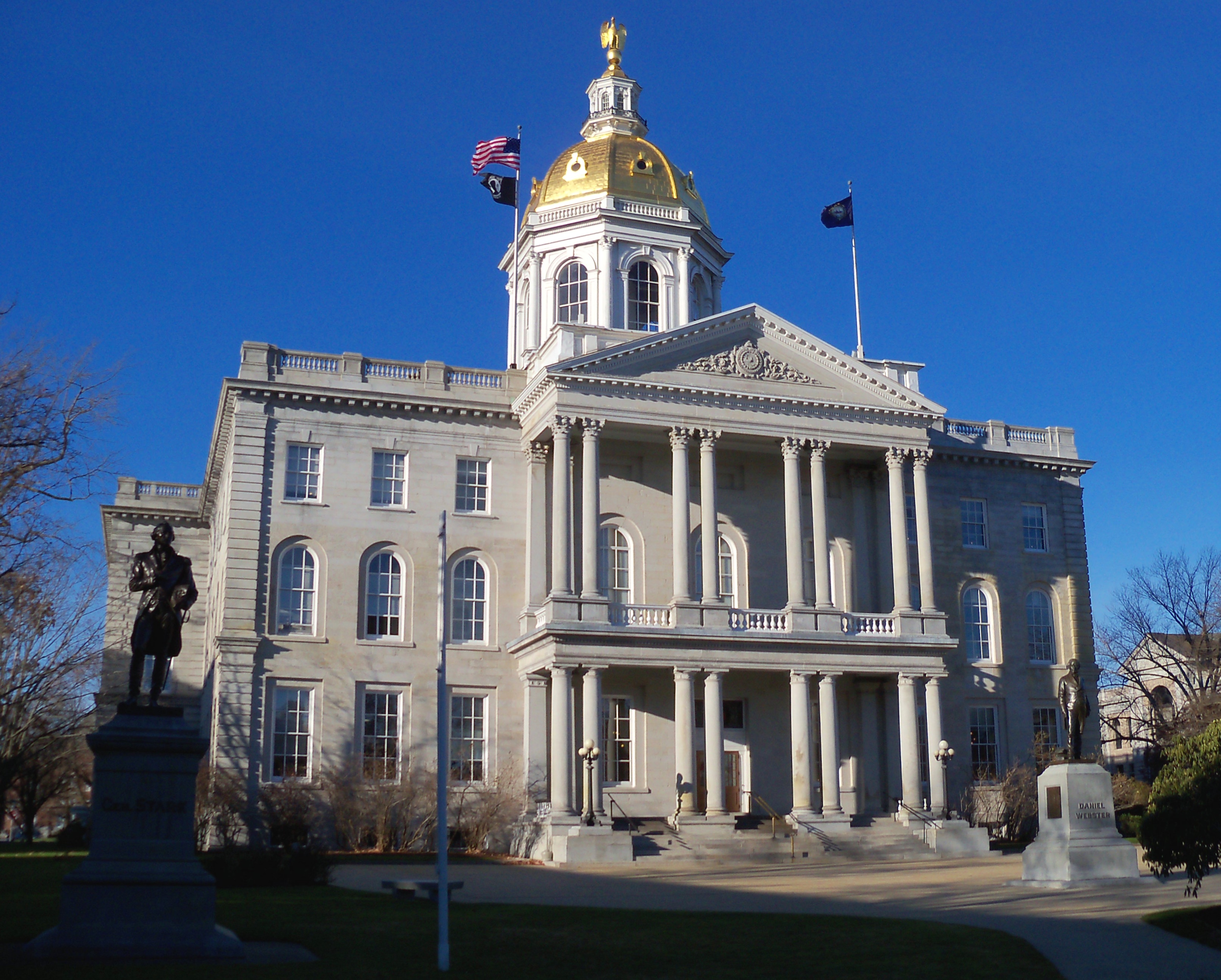 NOTE: Concord, the capital of New Hampshire, has a population of about 40,000.The New Hampshire State House, designed by architect Stuart Park and constructed between 1815 and 1818, is the oldest state house in which the legislature meets in its original chambers. The building was remodeled in 1866, and the third story and west wing were added in 1910.

ABOUT THE AUTHOR: Miriam Levine is the author of Saving Daylight, her fifth collection of poetry.  Another collection, The Dark Opens, was chosen by Mark Doty for the Autumn House Poetry Prize.  Her other books include, Devotion, a memoir, and In Paterson, a novel.  Her work has appeared in American Poetry Review, The Kenyon Review, The Paris Review, and Ploughshares.  A fellow of the NEA and a grantee of the Massachusetts Artists Foundation, she lives in Florida and New Hampshire.  For more information about her work, please visit miriamlevine.com.