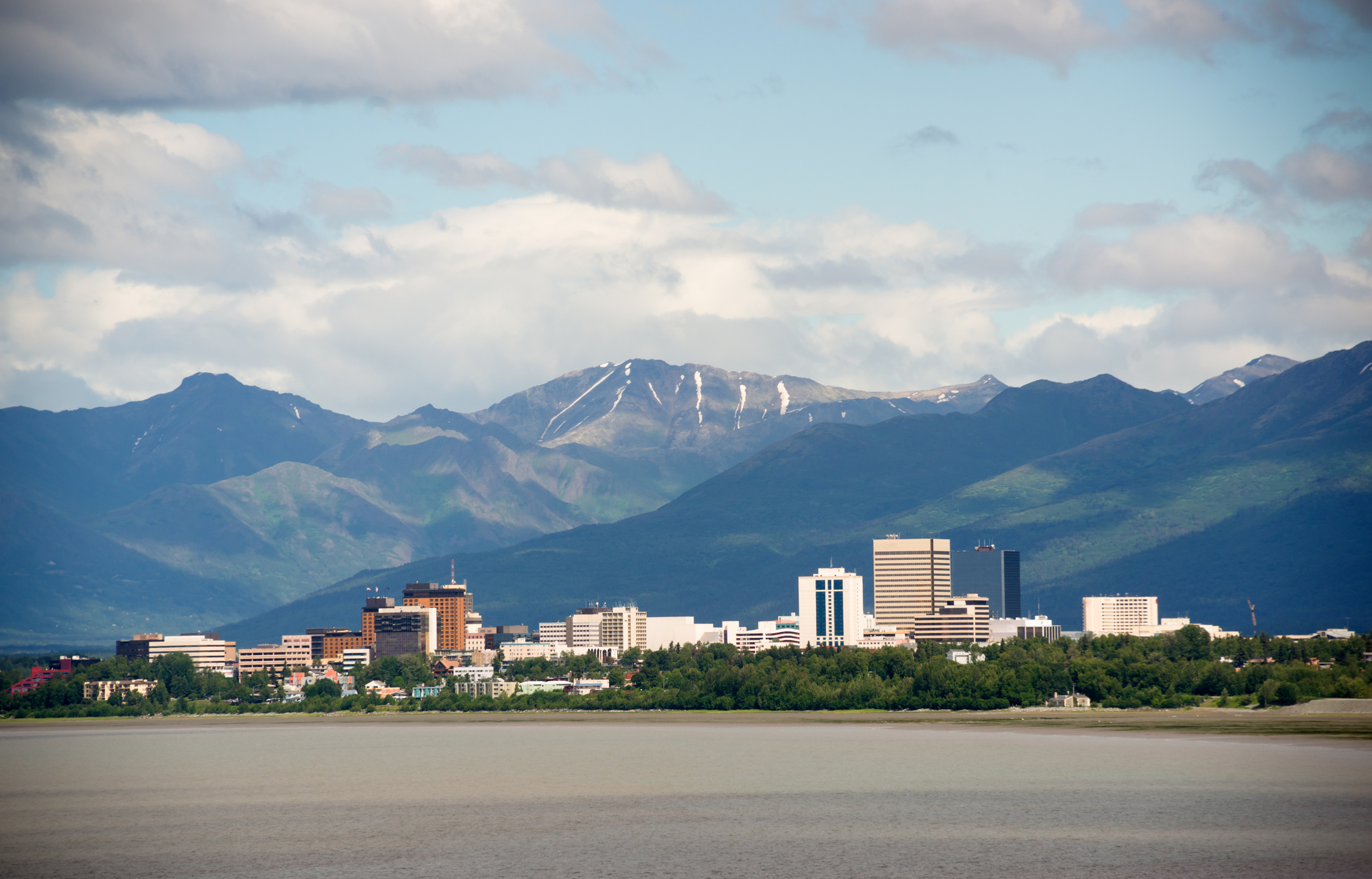 as I sit en plein air below
their road, aware I will be
aboard one such vessel tomorrow—

NOTE: Anchorage, with an estimated 288,000 residents in 2019, is Alaska’s most populous city, where nearly 40% of the state’s population reside; among the 50 states, only New York has a higher percentage of residents who live in its most populous city.  Located in in Southcentral Alaska, almost equidistant from New York City and Tokyo, Anchorage lies within ​nine and a half hours by air of nearly 90% of the industrialized world. For this reason, Ted Stevens Anchorage International Airport is a common refueling stop for international cargo flights. Anchorage has won the All-America City Award four times — in 1956, 1965, 1984–85, and 2002.

NOTE FROM THE AUTHOR: Upon my return from an expedition on the Bering Sea, I settled down in Anchorage, Alaska, for the launch of my book, Athabaskan Fractal: Poems of the Far North from Cirque Press. It was my good fortune to stay with Cirque publisher Sandra Kleven (at left, pictured with me) during those several days. The poem is my thank you note for her hospitality and enduring friendship. 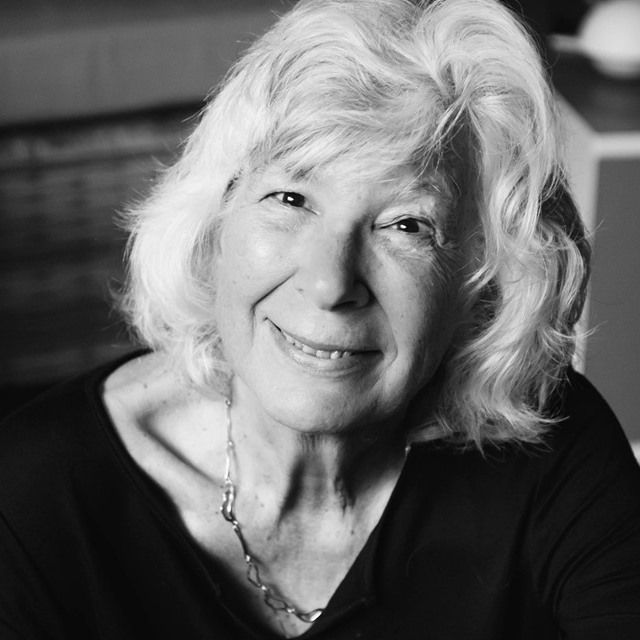 ABOUT THE AUTHOR: Karla Linn Merrifield has had 800+ poems appear in dozens of journals and anthologies. She has 14 books to her credit. Following her 2018 Psyche’s Scroll (Poetry Box Select) is the 2019 full-length book Athabaskan Fractal: Poems of the Far North from Cirque Press. In early 2021, her Half a World of Kisses will be published by Truth Serum Press (Australia) under its new Lindauer Poets imprint. She is currently at work on a poetry collection, My Body the Guitar, inspired by famous guitarists and their guitars; the book is slated to be published in December 2021 by Before Your Quiet Eyes Publications Holograph Series (Rochester, NY). Find her on Twitter @LinnMerrifiel and on Facebook @LinnMerrifiel.