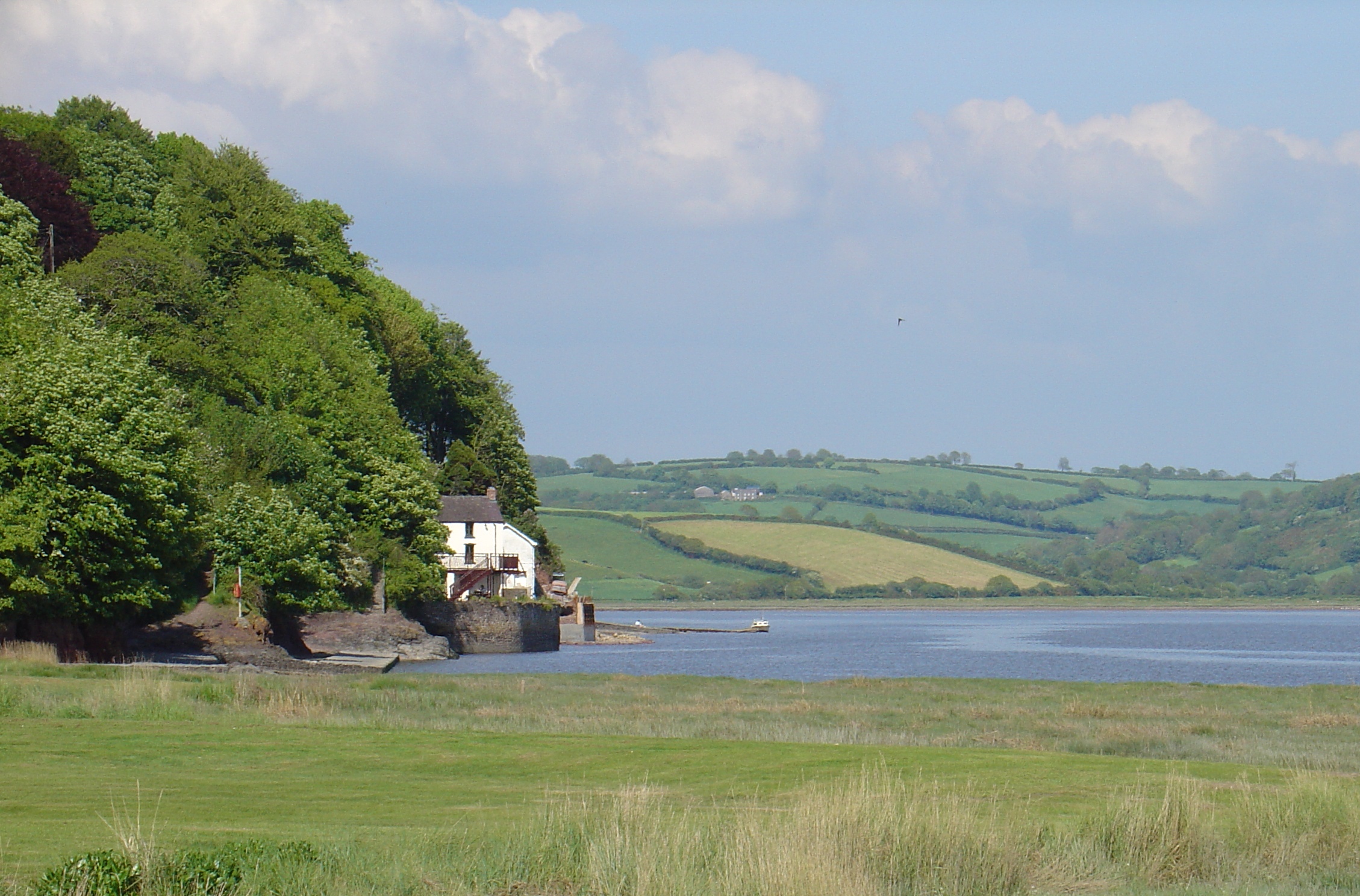 We hiked Cliff Road from Laugharne,
noticed a peregrine perched on a grassy cliff
scanning the small waders in the tidal marsh,
stalking his prey in the estuary of the Taf.

Approaching the writing shed, robin’s egg blue,
we peered through a small window to see where
the high school dropout composed lyrical lines
to keep southwest Wales in our minds forever.

Windows placed to capture seascape and sunset
light the crumpled pages of failure on the floor,
there since he and Caitlin, forever locked in conflict,
strode to Brown’s Hotel for their nightly pints.

The sky turned misty, the air cold, as the
biting winds of fall pierced our jackets,
warning us to move down the footpath to
the boathouse tucked into the coastline cliff.

We approached the two-story house bought
by a patron just four years before Dylan died
of pneumonia, a morphine overdose, and
eighteen whiskies on his thirty-ninth birthday.

Pushing open the front door, we explored a museum,
the living room with his father’s desk, and moved to
the dining room/tearoom that offered scones,
bara brith fruit bread, and two kinds of Welsh tea.

We opted for the small table beside a window
overlooking water birds wading in mudflats,
the only tourists to hear Dylan’s voice imploring
his aging father to rage against the dying of the light.

Tea and hot scones arrived. Glancing at my husband,
I saw his eyes brimming, his mind far away,
focused on his own father trapped in dementia,
his brain turned to dust years before his body.

Sipping Glengettie tea, we watched the peregrine
As he pulled back his wings, dove towards the Taf,
And snatched a long-billed curlew for dinner.
Some deaths are easier than others.

PHOTO: Boathouse (left) in Laugharne, Wales, where poet Dylan Thomas lived with his family for the last four years of his life (1949-1953).  The house, set in a cliff overlooking the Tâf estuary, is where Thomas wrote many of his major pieces. For more about the site, visit dylanthomasboathouse.com. Photo by LinguisticDemographer, used by permission.

NOTE: The Boathouse is now owned by the Carmarthenshire County Council and serves as a museum, open to the public for most of the year. The house features Thomas memorabilia and some of the original furniture, including Dylan Thomas’s father’s desk. The house receives about 15,000 visitors a year. The interior has been returned to its 1950s appearance, with a recording of Thomas’s voice playing in the background.  The exhibits include a bust of Dylan Thomas, formerly owned by Richard Burton and Elizabeth Taylor, a letter from former U.S. President Jimmy Carter, and a 1936 photograph of Thomas taken into space in 1998 onboard the Space Shuttle Columbia. 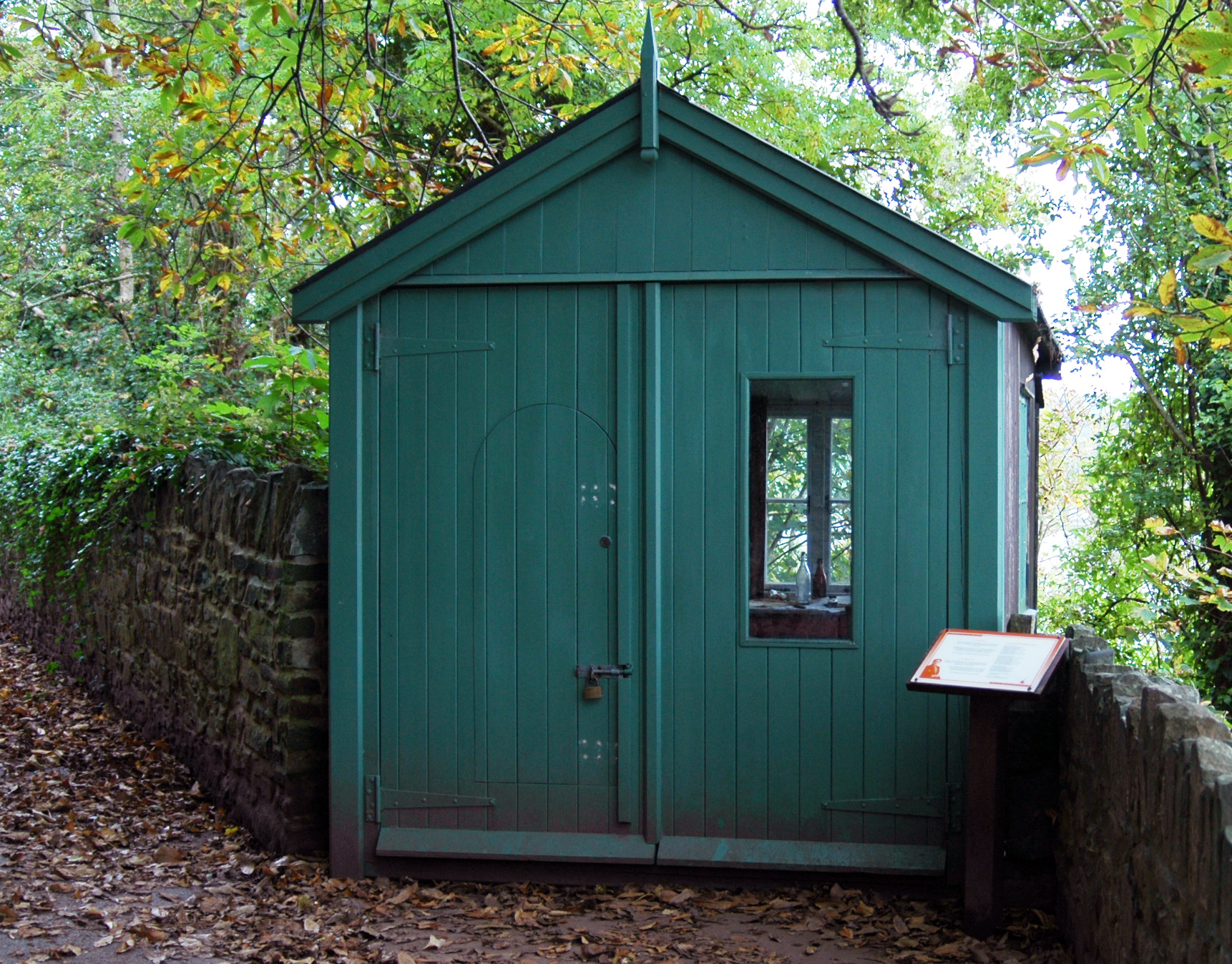 PHOTO: A reconstruction of the writing hut used by Dylan Thomas, close to the Boathouse, overlooking the estuary of the River Taf. Photo by Tony French, used by permission. 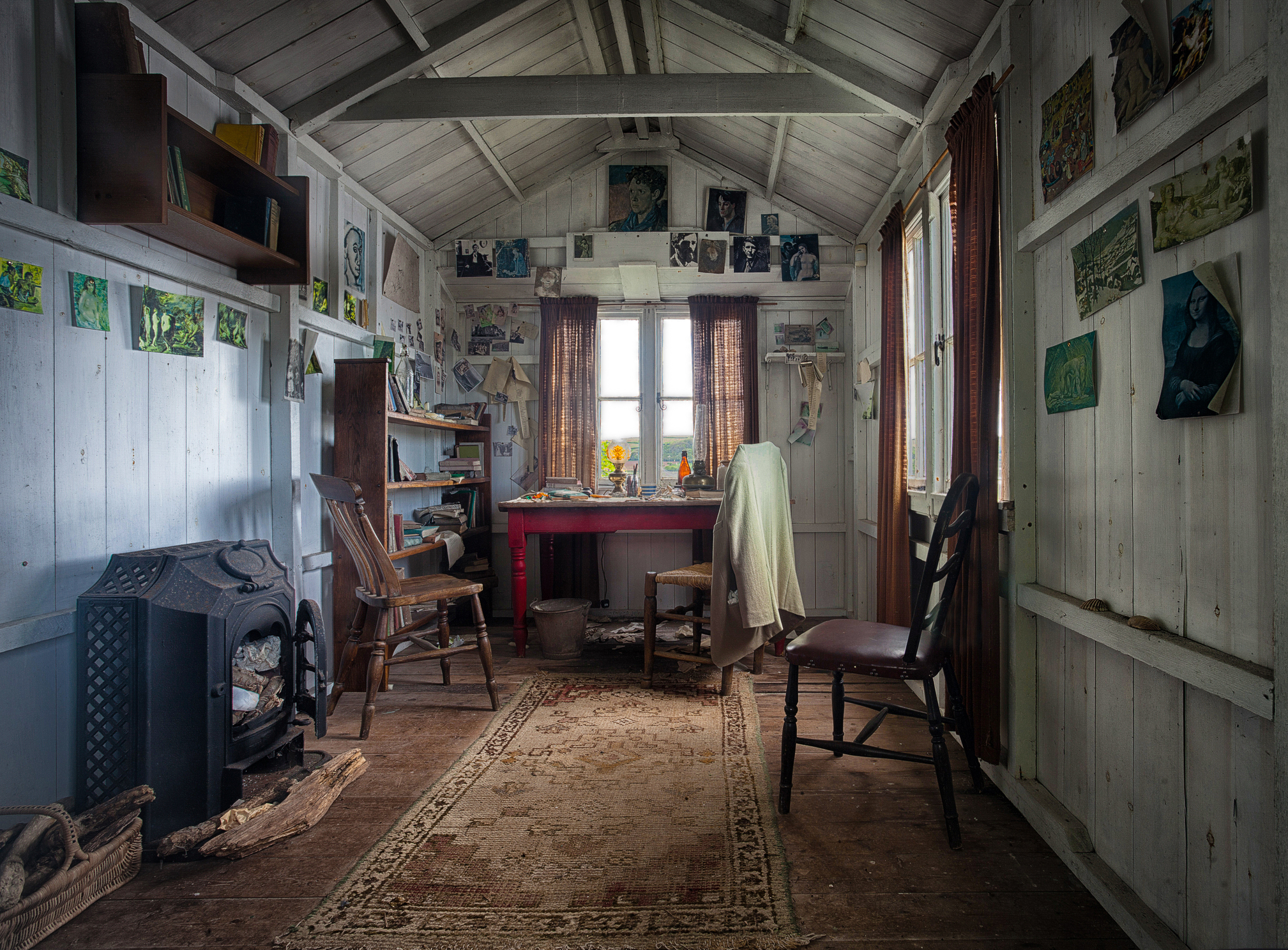 ABOUT THE AUTHOR:  A professional author, photographer, and jewelry designer, Margaret Duda has had her work published in The Kansas Quarterly, the Michigan Quarterly Review, Crosscurrents, The South Carolina Review, The Green River Review, The University Review, Fine Arts Discovery, The Green River Review, Venture, and Silver Birch Press. One of her short stories made the distinctive list of Best American Short Stories. She also had a play produced in Michigan, has had several books of nonfiction published, including Four Centuries of Silver and Traditional Chinese Toggles: Counterweights and Charms, and took travel photographs for the New York Times for 10 years. She lives in Pennsylvania, and is working on the final draft of an immigrant family saga novel set in a steel mill town from 1910 to 1920. She is also writing poetry to find a shred of sanity during this pandemic.

2 thoughts on “Welsh Tea with Dylan Thomas by Margaret Duda”