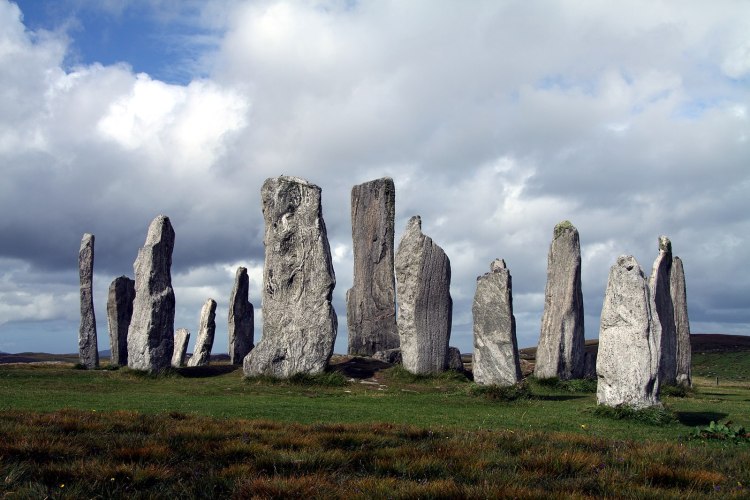 The avenues and circle form
a rough Celtic cross about
four hundred by a hundred
and forty feet. Standing centered
in the central circle of thirteen

standing stones bathed in sea breeze
I feel the sky pour over me
in marbled gray sympathies
as if I’ve finally accepted
the planet’s full embrace. The stones,

eight to twelve feet tall, look staid
as the Methodist churchgoers
of my childhood: formal, serious,
but secretly atheist. Traces
of cremation sour the ground

of the cairn underfoot. Science
isn’t certain this structure
provided astronomical
or solar function but the dense
clouds above the Outer Hebrides

suggest that cosmic observations
most often eluded the builders
of this outlook. From inside
the circle I can see the waters
of East Loch Roag and the mountains

of Harris. I think I’ll stay here
until history withers away
and the ancient rites refresh themselves
possibly by cremating
whatever remains of me after

five thousand years of patience—
the stones unimpressed, the mountains
plain and stoic, but the waters
of the loch roiling as creatures
step ashore and learn to evolve. 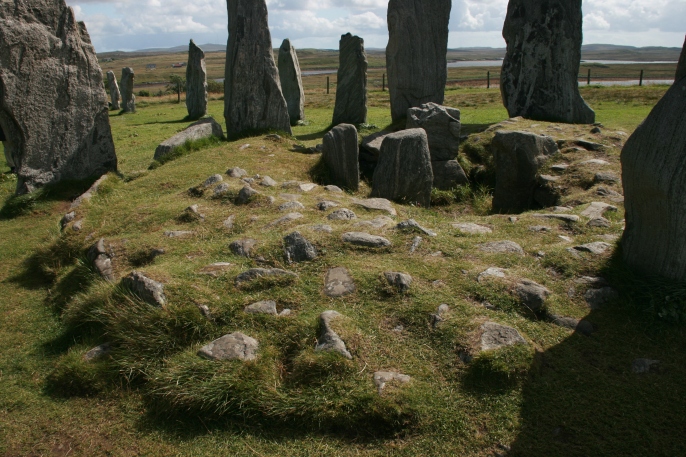 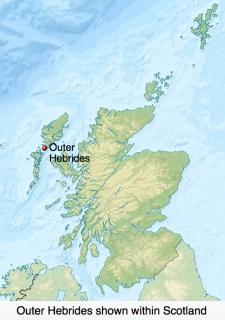 NOTE: The Callanish Stones are an arrangement of standing stones placed in a cruciform pattern with a central stone circle. They were erected in the late Neolithic era, and were a focus for ritual activity during the Bronze Age. Located near the village of Callanish on the west coast of Lewis in the Outer Hebrides, Scotland, the Callanish Stones consist of a circle of 13 stones with a monolith near the middle. Five rows of standing stones connect to this circle. Two long rows of stones running almost parallel to each other from the stone circle to the north-northeast form a kind of avenue. There are also shorter rows of stones to the west-southwest, south and east-northeast. The stones are all of the same rock type, the local Lewisian gneiss. Within the stone circle is a chambered tomb to the east of the central stone. 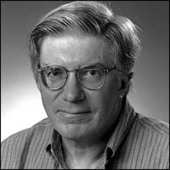 ABOUT THE AUTHOR: William Doreski lives in Peterborough, New Hampshire. He has taught at several colleges and universities and retired after three decades at Keene State College. His most recent book of poetry is Stirring the Soup (2020).  He has published three critical studies, including Robert Lowell’s Shifting Colors.  His essays, poetry, fiction, and reviews have appeared in many journals.