Once in the Bronx
by Gary Beck

Once I had a girlfriend who lived in the Bronx.
I got lost whenever I visited her.
I vaguely remember her neighborhood,
a resplendent boulevard built to welcome
Napoleon IV, Marshal Foch, General de Gaulle.
But it received instead my urgent lust,
leading me astray in the seven hills,
not of rambling Rome
and the conspiratorial Tiber,
but of less noted waterway, the Bronx River,
already submitting to sludge and squalor.
I never found memorable landmarks.
The Bronx looked like so many other places
in Brooklyn, Queens and Staten Island too.
But the people were calm and untroubled.

I never noticed while I searched for my girlfriend,
how many old people lived in the Bronx.
For the youngsters came home from World War II,
married their girls, packed their bags,
kissed Ma and Pa goodbye
and went to college on the G.I. bill,
The Bronx was not for them.
While they were packing and moving out,
marooning Mom and Pop in oversized apartments.

Once I had a girlfriend who lived in . . .
I no longer remember her name.
I think my girlfriend was crushed
beneath the wreckage of her house of dreams,
in a once pleasant neighborhood,
now submerged,
somewhere in the Bronx.

SOURCE: A longer version of “Once in the Bronx” appears in the author’s collection, Expectations, and in 2008 was featured in Contemporary American Voices. 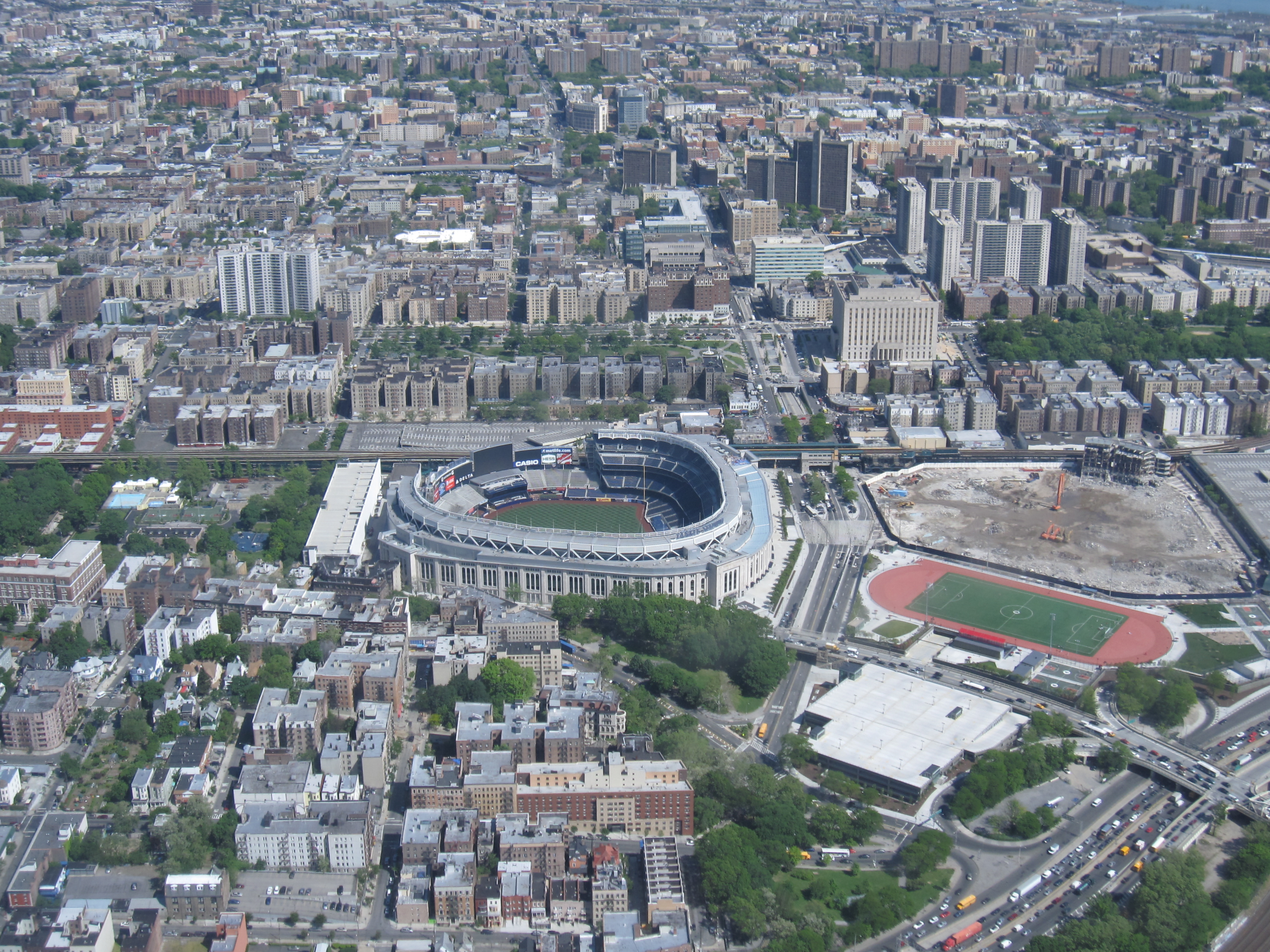 NOTE: The Bronx is a borough of New York City,  New York, northeast and east of  Manhattan, across the Harlem River, and north of Queens, across the East River. The Bronx has a land area of 42 square miles and in 2019 had a population of 1,418,207. About a quarter of the Bronx’s area is open space, including Woodlawn Cemetery, the New York Botanical Garden, and the Bronx Zoo. The name “Bronx” originated with Swedish-born Jonas Bronck, who established the first settlement in the area as part of the New Netherland colony in 1639. The native Lenape were displaced after 1643 by European settlers. In the 19th and 20th centuries, the Bronx received many immigrant and migrant groups as it was transformed into an urban community, first from various European countries (particularly Ireland, Germany, Italy, and Eastern Europe) and later from the Caribbean region (particularly Puerto Rico, Haiti, Jamaica, and the Dominican Republic), as well as African American migrants from the southern United States. 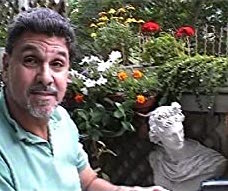 ABOUT THE AUTHOR: Gary Beck has spent most of his adult life as a theater director and worked as an art dealer when he couldn’t earn a living in the theater. He has also been a tennis pro, a ditch digger, and a salvage diver. His original plays and translations of Molière, Aristophanes, and Sophocles have been produced Off Broadway. His poetry, fiction, and essays have appeared in hundreds of literary magazines and his published books include 30 poetry collections, 13 novels, three short story collections, a collection of essays, and three books of plays. Published poetry books include: Dawn in Cities, Assault on Nature, Songs of a Clerk, Civilized Ways, Displays, Perceptions, Fault Lines, Tremors, Perturbations, Rude Awakenings, The Remission of Order, Contusions, and Desperate Seeker. Additional titles include Earth Links, Too Harsh For Pastels, Severance, Redemption Value, Fractional Disorder, Disruptions, and Ignition Point. His novels include Extreme Change, State of Rage, Wavelength, Protective Agency, and Obsess. His short story collections include: A Glimpse of Youth (Sweatshoppe Publications), Now I Accuse and other stories (Winter Goose Publishing), and Dogs Don’t Send Flowers and other stories (Wordcatcher Publishing). Other work includes Collected Essays of Gary Beck (Cyberwit Publishing), The Big Match and other one act plays (Wordcatcher Publishing), Collected Plays of Gary Beck Volume 1, and Plays of Aristophanes translated, then directed by Gary Beck. Gary lives in New York City. Visit him at garycbeck.com and on Facebook.