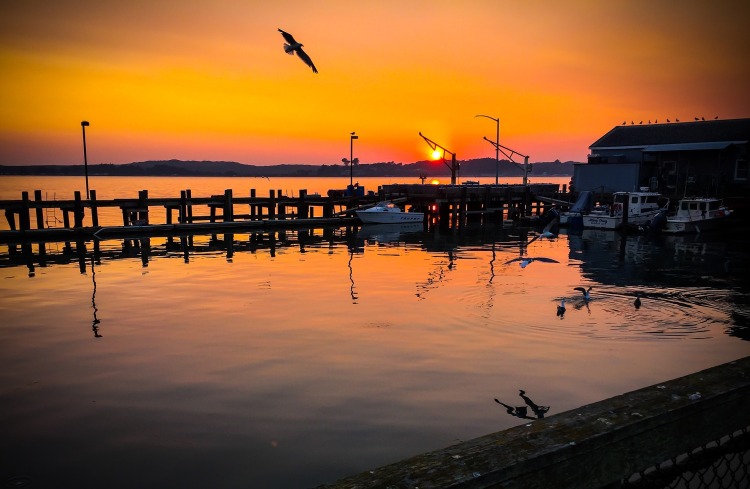 Scraping out oysters
just to scrape by

propellers spun
sun-lures in the harbor

car broken down
tow truck for a starter

but once started
never ending repairs

closed to beautify
opened for pearls

full of personal pluck
preening like a snowy plover

like a winch to raise a boat
a broken car

varnish to seal
drink of the harsh

face free to the wind
unwinding 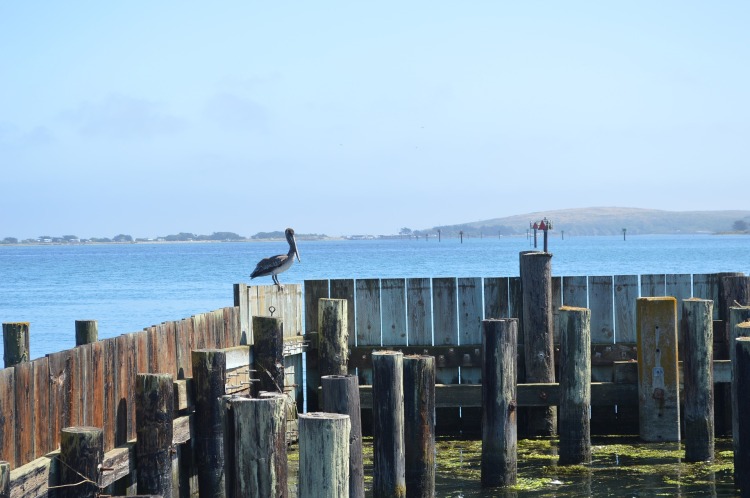 NOTE FROM THE AUTHOR: Bodega Bay north of San Francisco and Point Reyes is an oyster and boat town, and as remarkable the sights of Point Reyes, the flattened shores, the oyster bays, Bodega Bay has a beauty in grit, sea craft, paints, winches, camshafts, seagulls everywhere. It is a transition point of water life and earth life, of the ocean’s wonder and the beauty of the human spirit. My daughter had taken an internship at the UC Davis Coastal and Marine Science Institute in the summer of 2009 at Bodega Bay, studying coastal acidification and its effect on marine life. Her car had broken down, so we traveled to her, and were able to spend time in throes with Point Reyes, the harbor, and grand collision of ocean and earth.

ABOUT THE AUTHOR: Jeff Burt lives in Santa Cruz County, California, and works in mental health. He grew up in the Midwest before making his home in California, though the landscapes of Wisconsin and Nebraska still populate his vision. He has contributed to Heartwood, Williwaw Journal, Sheila-na-Gig, and won the 2017 Cold Mountain Review Poetry Prize.