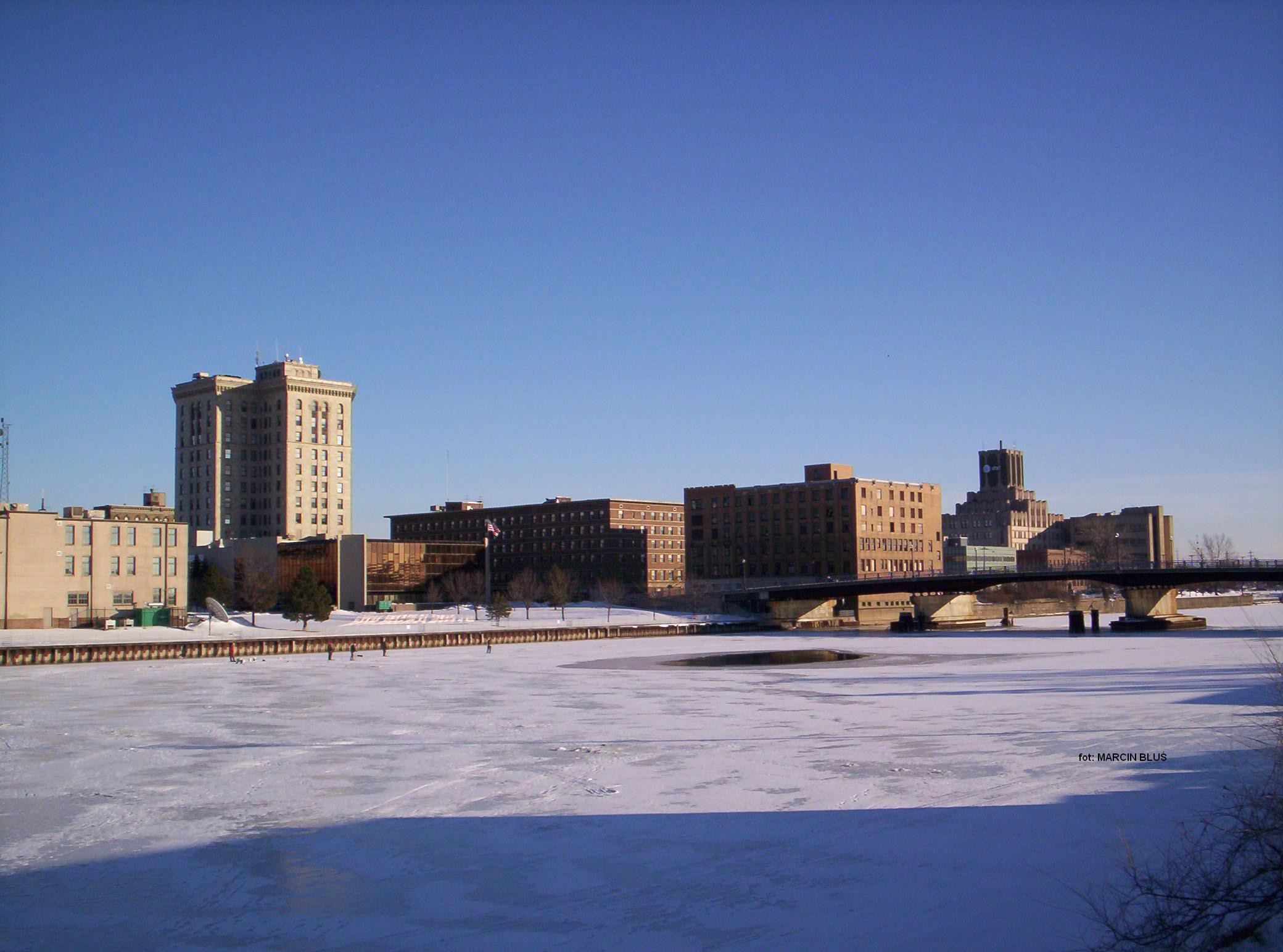 The World Book
by Patricia Hooper

When the woman in blue serge
held up the sun, my mother
opened the storm door, taking
the whole volume of S
into her hands. The sun
shown as a sun should,
and we sat down at the table
leafing through silks and ships,
saints and subtraction. We passed
Scotland and Spain, street-
cars and seeds and even
the Seven Wonders until
the woman who owned them skipped
to the solar system and said
it could be ours. My mother
thought, as I held my breath,
and while she was writing the check
for everything, A through Z,
I noticed the room with its stove
and saucers and spoons. I was wearing
a sweater and skirt and shoes
and there at the window the sun
was almost as clear as it was
in the diagram where its sunspots,
ninety-three million miles
from the earth and only a page
from Sumatra, were swirling. The woman
stood up, slamming it shut,
and drove down the street to leave us
in Saginaw, where I would wait
for the world to arrive. And each morning,
walking to school, I believed
in the day it would come, when we’d study
Sweden or stars and I’d stand
at the head of the classroom and take
the words of the world from my satchel,
explaining the secrets.

NOTE: Before Google, before the Internet, there was the home encyclopedia. The first edition of The World Book Encyclopedia was published (as The World Book) in 1917, by the Hanson-Roach-Fowler Company. “As a rule,” wrote Michael Vincent O’Shea, the founding editor, in the preface of that first edition, “encyclopedias are apt to be quite formal and technical. A faithful effort has been made in the World Book to avoid this common defect.” At one time, World Book employed more than 40,000 salespeople, who sold sets of encyclopedias door-to-door to families all over the United States. As more women entered the workforce in the 1970s, and computers became more accessible to consumers in the 1980s, direct sales of encyclopedia sets to families declined.

NOTE: The city of Saginaw is located in the area known as Mid-Michigan. Saginaw is considered part of the Great Lakes Bay Region, along with neighboring Bay City, Midland and Mount Pleasant. Population is around 50,000.

ABOUT THE AUTHOR: Born in Saginaw, Michigan, Patricia Hooper received a BA and MA from the University of Michigan. She is the author of five books of poetry, including Wild Persistence (University of Tampa Press, 2019), Separate Flights (University of Tampa Press, 2016), which received the Claire Sharf Award, and Other Lives (Elizabeth Street Press, 1984) recipient of the Norma Faber First Book Award from the Poetry Society of America. Her poems have appeared in The American Scholar, The Atantic Monthly, Poetry, The Hudson Review, The Southern Review, The Iowa Review, Ploughshares, The New Criterion, The Yale Review, The Sewanee Review, Michigan Quarterly Review, Orion, and other magazines and anthologies. She is also the author of four children’s books.

One thought on “The World Book by Patricia Hooper”