The Cemetery at Tuscarora, Nevada
by Robert N. Coats

A weathered plank with wooden cross affixed:
Sacred to the memory
of our daughter M.B. McNamara
Age 7 days
Died Dec. 27, 1893.

Outside the barbed wire, grazing Herefords
huff and munch, gazing
at tall brome growing between the graves.

Petrichor rises, and the scent of sagebrush.
A breeze rustles the grass.
Purple shadows creep across the valley floor.

PHOTO: The cemetery at Tuscarora, Nevada, 1970.  Photo by the author. 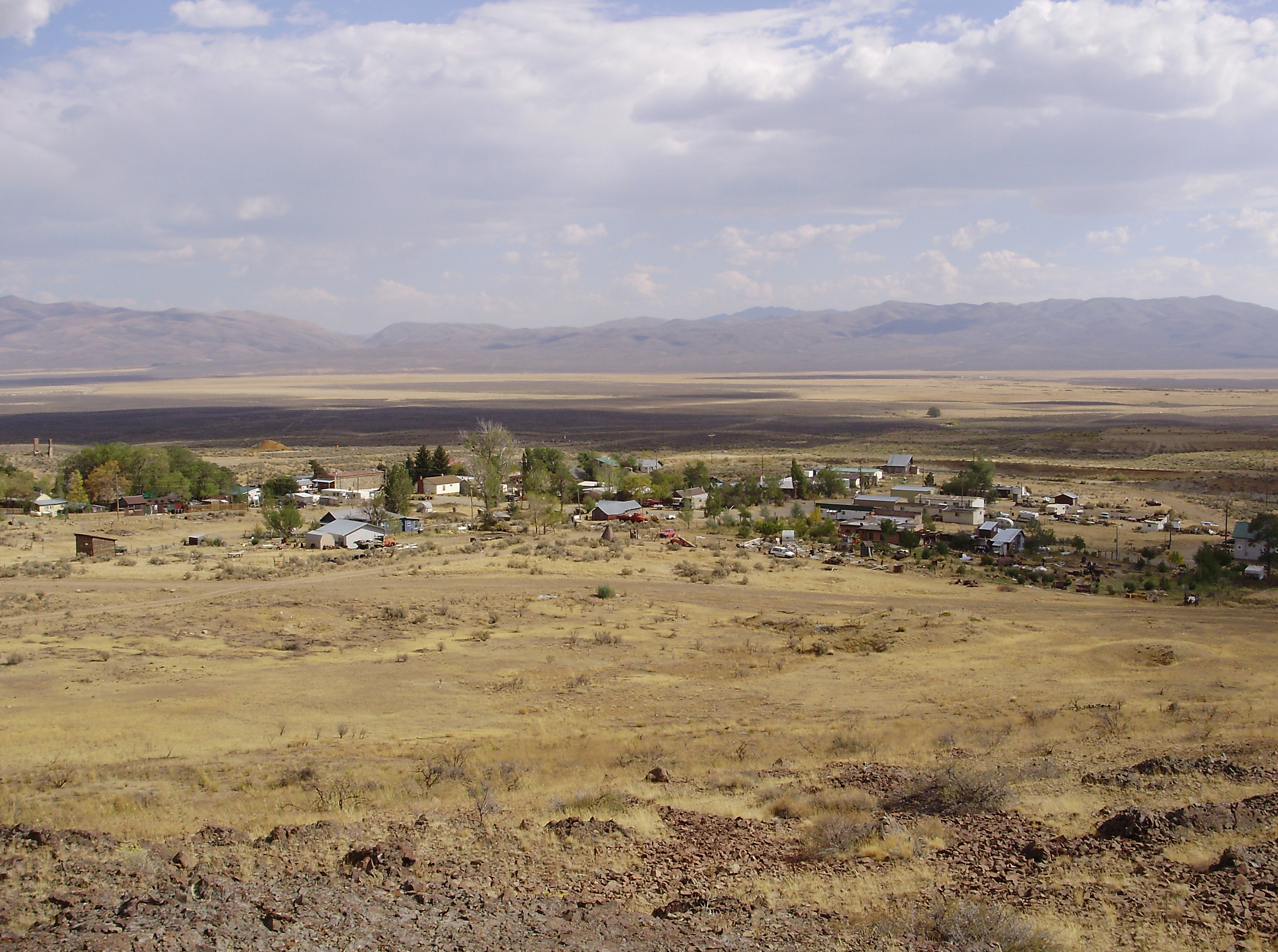 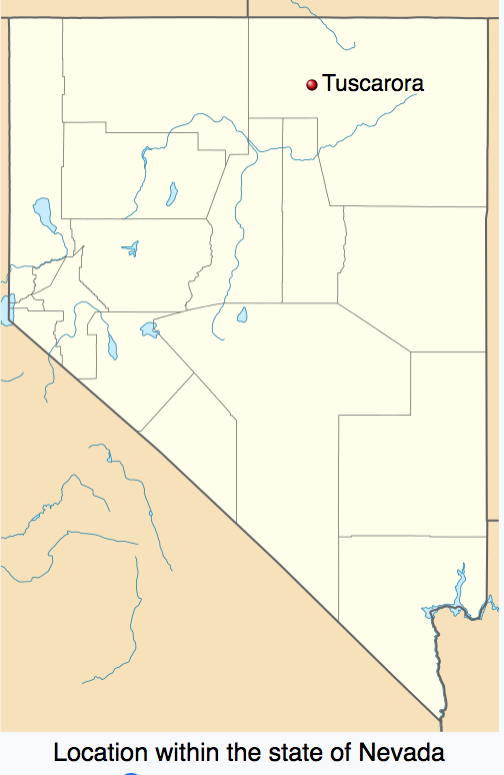 NOTE FROM THE AUTHOR: Tuscarora began as a mining camp following the discovery of placer gold in 1867, and grew rapidly after a rich silver deposit was discovered nearby in 1871. At its peak, the town boasted of a polytechnic institute, two skating rinks, a ballet school, a theater and high school. The population of its Chinatown was second only to that of San Francisco. By 1886, the silver was mined out, the mines were flooded, and the most of the miners had fled. Since 1966, the ghost town has been home to the Tuscarora Summer Pottery School. Petrichor is a distinctive scent, usually described as earthy, pleasant, or sweet, produced by rainfall on dry soil.

ABOUT THE AUTHOR: Robert N. Coats has been writing poetry for more than 40 years. His poems have appeared on the Canary Website, in Orion, Zone 3, Windfall, Song of the San Joaquin, in two anthologies (Fresh Water: Poems from the Rivers, Lakes and Streams and Fire and Rain: Ecopoetry of California, and in his book The Harsh Green World, published by Sugartown Publishing.  He is a Research Associate with the University of California Davis Tahoe Environmental Research Center.